The highest bidder on the 1974 MV Agusta 750 donated by RM Sotheby’s has collected his historic Italian sport bike, bringing the total raised by the Salon Privé DEC Ukraine Humanitarian Appeal to £120,000, following the debut of the capital’s new must-attend automotive event.

Salon Privé London is thanking its event partners, exhibitors and guests for their generosity in helping alleviate the suffering of those effected by the devastating ongoing war. The sale of the 1970’s MV Agusta proved the star of the show, selling for £48,000 on the Friday night at the Salon Privé Concours de Vente Celebration Dinner.

Many parties had made their interest in the bike clear, but in the end Mr. Ian Smart was successful in placing the winning bid, with 100% of the hammer price going to the DEC Ukraine Humanitarian Appeal. 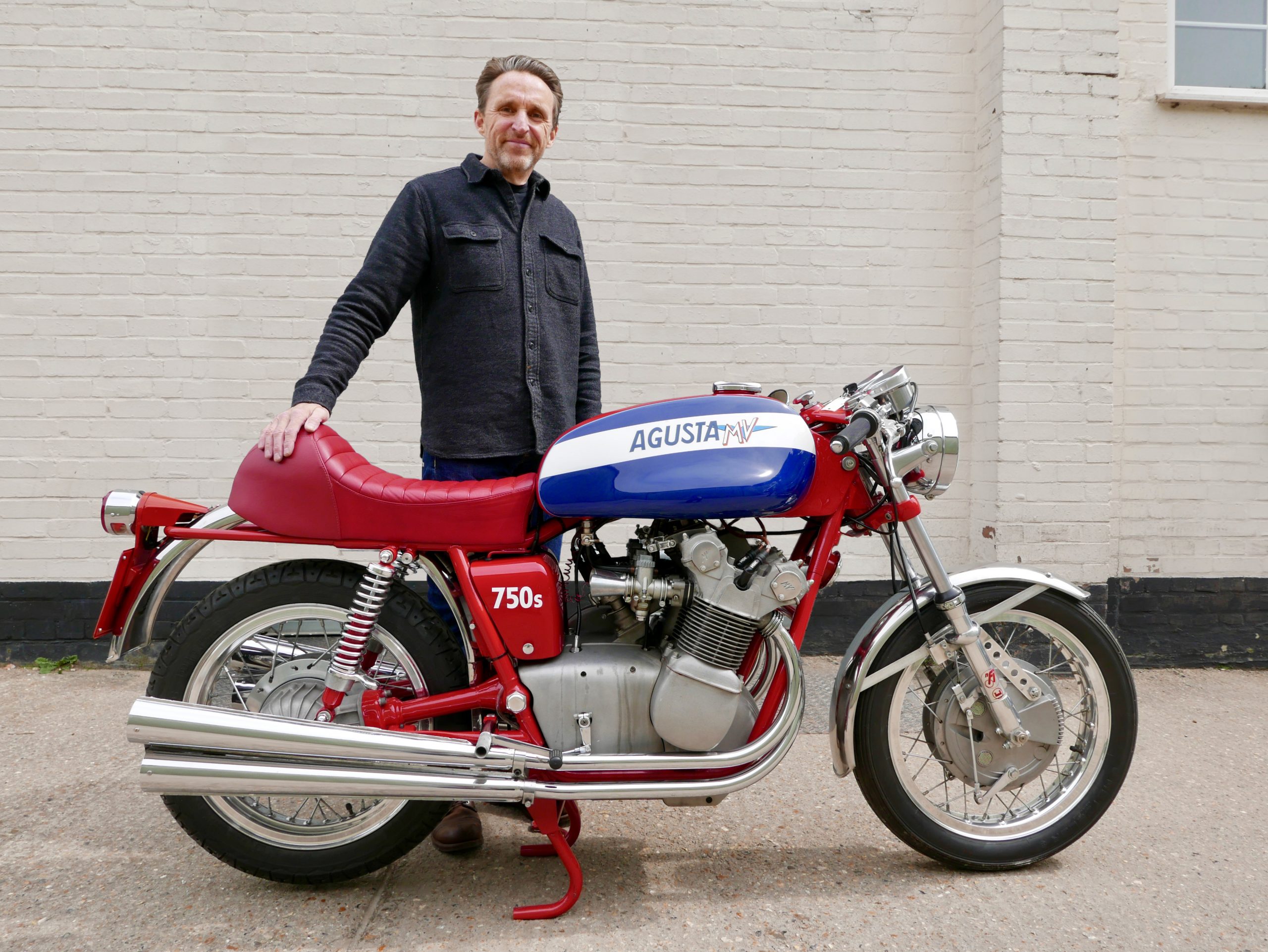 Ian Smart said: “I am delighted to have been successful in winning this beautiful MV Agusta motorbike, and to support Salon Privé in this important fundraising campaign to provide aid to those in need during the Ukrainian humanitarian crisis. My sincere thanks goes to RM Sotheby’s for their generosity in donating this important part of MV Agusta’s history and ensuring the success of the auction.”

As part of the charity endeavour of its first event in the capital, Salon Privé London committed 20% of entry ticket revenue and auctioned donated items on the Friday night. With remarkable generosity shown by the event partners and exhibitors of the Royal Hospital Chelsea event, the bike played a key role in driving awareness and visibility of the fundraising activity.

Peter Haynes, Marketing Director for RM Sotheby’s EMEA, said: “We are delighted to have been able to support the Salon Privé DEC Ukraine Humanitarian Appeal in raising as much money as possible for this urgent cause. We see it as a moral obligation to assist in the easing of the appalling humanitarian crisis in the Ukraine.”

Director of Salon Privé Andrew Bagley said: “Special thanks must go to RM Sotheby’s for the incredibly generous donation of the 1974 MV Agusta motorbike, and Mr. Ian Smart for placing the winning bid, but there have been so many genuinely heartfelt pledges made. We want to thank everyone, as no donation is too small in this effort to help those in need.”

With an online silent auction of 25 items running up to and during up to the event, and the sale of star lots at the Salon Privé Concours de Vente Celebration Dinner, both exhibitors and visitors had the chance to support the people of Ukraine who are going through unimaginable hardship.

Attracting the attention of enthusiasts and aficionados in the lead up to the event, the 1974 MV Agusta GT (Sport Conversion) offered in the auction was the centrepiece of the sale. Supplied new to MV Agusta factory rider, Gianfranco Bonera, who owned it until 1978 it was originally manufactured to “GT” specification and subsequently uprated to Sport specification. With 69 horsepower available, the period superbike provides stunning looks and an exhilarating riding experience.

Last month Salon Privé London launched its appeal and engaged with the industry to develop the charitable effort leading up to, and during, the luxury car event. The sister event to Salon Privé Blenheim, it presented a fantastic and timely opportunity to galvanise all those involved with, and attending, and raise much needed funds to help the people of Ukraine.

Working with DEC and Work for Good, the funds raised will directly help the people forced to leave everything behind as they flee the fighting in Ukraine. With over 18 million expected to be affected by the conflict, and four million displaced, the resources will provide vital supplies of shelter, food and water.

Bringing together 15 leading aid charities, the DEC raise funds quickly and efficiently at times of crisis overseas. People in life-and-death situations rely on its help as it works to save, protect and rebuild lives through effective humanitarian response.

With 40 years of proven results in the collector car industry, RM Sotheby’s vertically integrated range of services, from auctions (live and online) and private sales to estate planning and financial services, coupled with an expert team of Car Specialists and an international footprint, provide an unsurpassed level of service to the global collector car market. RM Sotheby’s is currently responsible for six of the top ten most valuable motor cars ever sold at auction. 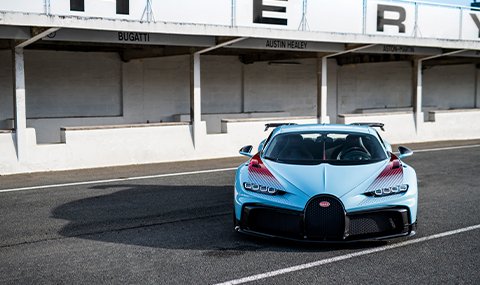