Leading luxury motor dealer group H.R. Owen is set to stun at the inaugural Salon Privé London, 21-23 April, with series of sensational debuts and displays of iconic marques including Ferrari, Lamborghini and Maserati.

With a reputation that dates back to 1932, H.R. Owen has long been synonymous with the most sought-after premium car brands. At Salon Privé London its marque dealerships will be showcasing the Ferrari 296 GTB, the Lamborghini Aventador Ultimae and the Maserati MC20 at Royal Hospital Chelsea as highlights of the exclusive new luxury car event.

With global, European and UK debuts, the event’s displays highlight to opportunity for Salon Privé London’s guests to see some of the world’s most exclusive super and hypercars at close quarters. With some surprise cars set to be announced on the first day, the brand-new fixture promises to be London’s must-attend automotive event.

“We’re delighted that H.R. Owen is able to bring such pivotal models to the first Salon Privé London,” said Director David Bagley. “These are true greats of the automotive world, which only a privileged few would have had the chance to see in the flesh. Nowhere else offers the chance to enjoy the progressive intent of todays’ most esteemed manufacturers.”

The first Ferrari road car with rear-wheel drive plug-in (PHEV) hybrid architecture, the new Ferrari 296 GTB will make its UK debut at Salon Privé London. With an exceptionally wide V6 design, helping contribute to the car’s overall compact dimensions, it sees an internal combustion engine integrated with a single electric motor. Exceptionally efficient and responsive, the engine’s physical size has not restricted performance, and the Ferrari 296 GTB develops 818bhp and accelerates from 0-62 mph in 2.9 secs.

In addition to the new Ferrari 296 GTB a Tailor Made Roma will be on display, showcasing Ferrari’s exclusive programme for customers who want to create an unmistakable, one-of-a-kind vehicle. 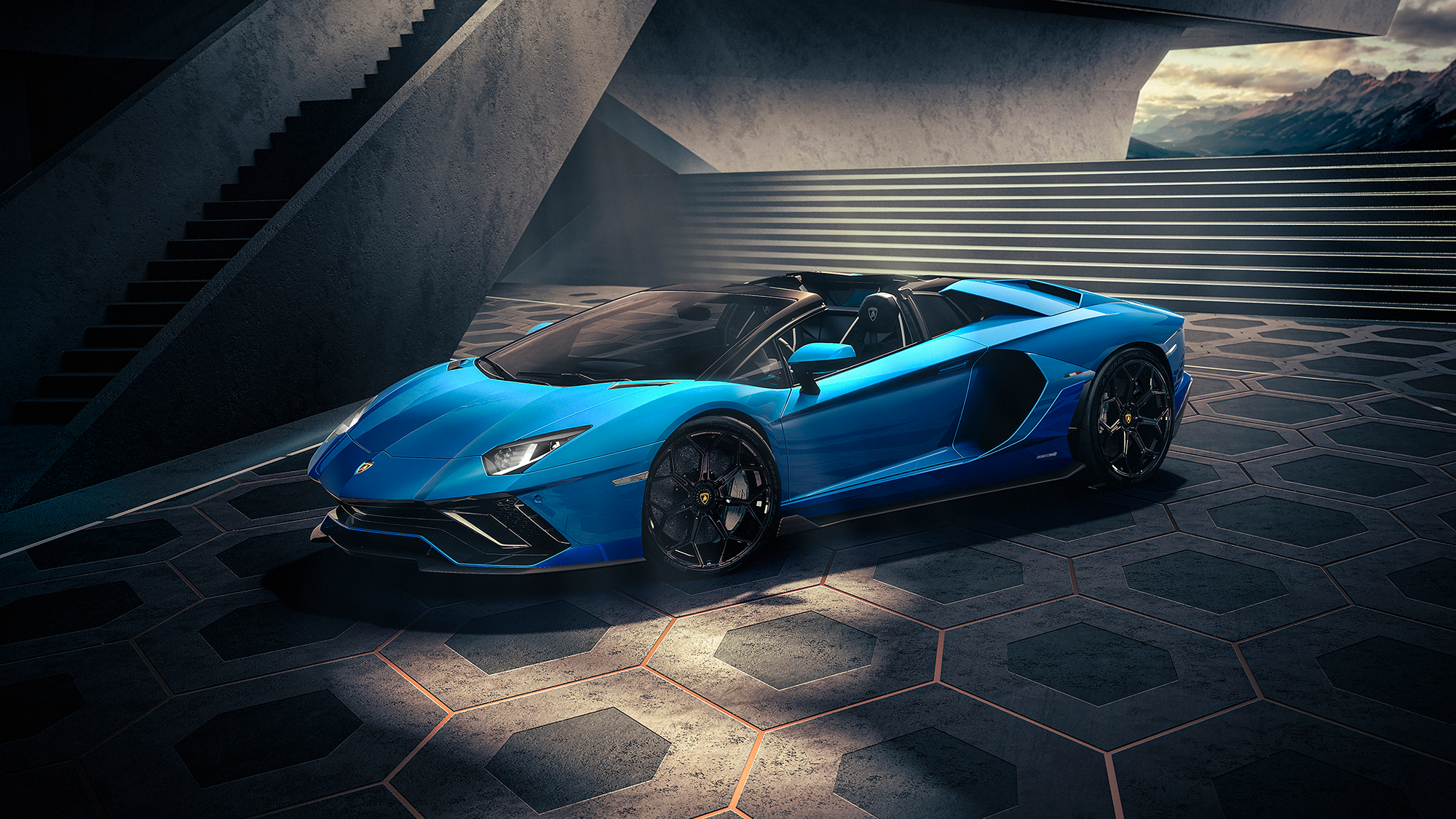 Automobili Lamborghini will be represented at Royal Hospital Chelsea with Lamborghini London presenting the sensational 770bhp Aventador LP 780-4 Ultimae – the most powerful, naturally aspirated Aventador Lamborghini has ever produced. Only 350 coupés and 250 Roadsters will be built as the pinnacle of the Aventador bloodline, and the 220mph super sports car marks the end of an era as the final iteration of the fabled Sant’Agata model. With a 6.5-litre V12 engine the car goes from 0–62 mph in 2.8 secs.

Alongside the Aventador will be the new Huracán STO, a car created to deliver the feel and technology of a genuine race car in a road-legal model, and the Lamborghini Urus Super SUV.

A mid-engined, two-seater supercar, the new Maserati MC20 is the spiritual successor to the famous MC12 and the first of a new era for the Italian grandee. Designed in Modena, the car will be built at the Viale Ciro Menotti plant, where the marque’s models have been fabricated for more than 80 years.

The first Maserati with a carbon fibre monocoque, and powered by a 3-litre, twin-turbocharged V6 using technology derived from Formula 1. With a kerb weight of <1500kg and 621bhp, it’s light and powerful enough to reach a top speed of 203mph and deliver a 0-62mph time of <2.9 seconds. 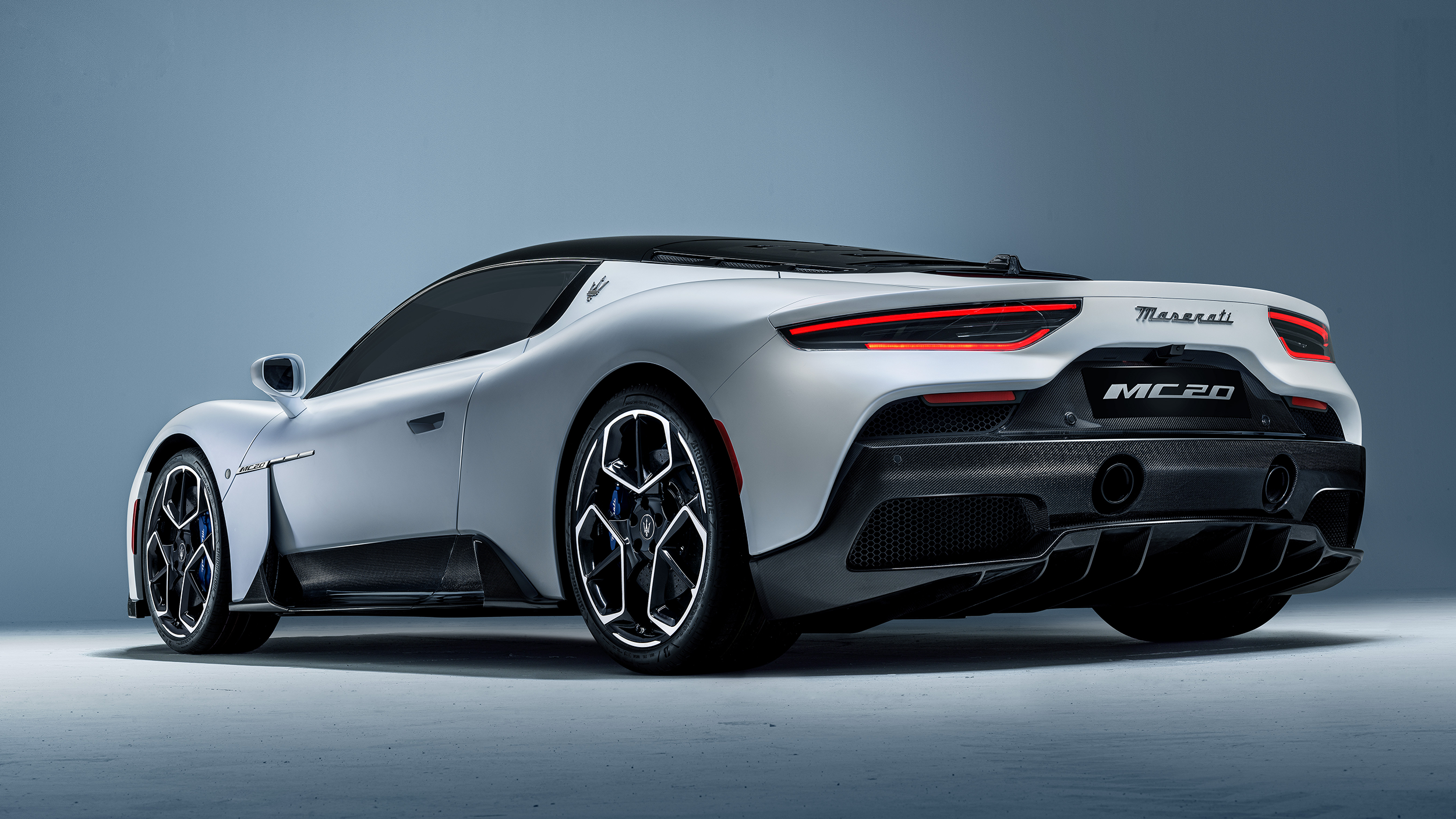 As befitting Salon Privé’s status as one of the world’s most prestigious automotive events, a number of cars will be making their UK debut at Royal Hospital Chelsea, and the very latest models from the likes of Alpine, Aston Martin, Bugatti, Genesis, Jaguar Land Rover SVO, Pininfarina, Porsche and Rolls-Royce will be on display. They will be joined by British specialists Charge Cars, Envisage, Everrati, Jensen Automotive andOverfinch, to provide a line-up that covers everything from reimagined classics to next-generation hypercars and EVs.