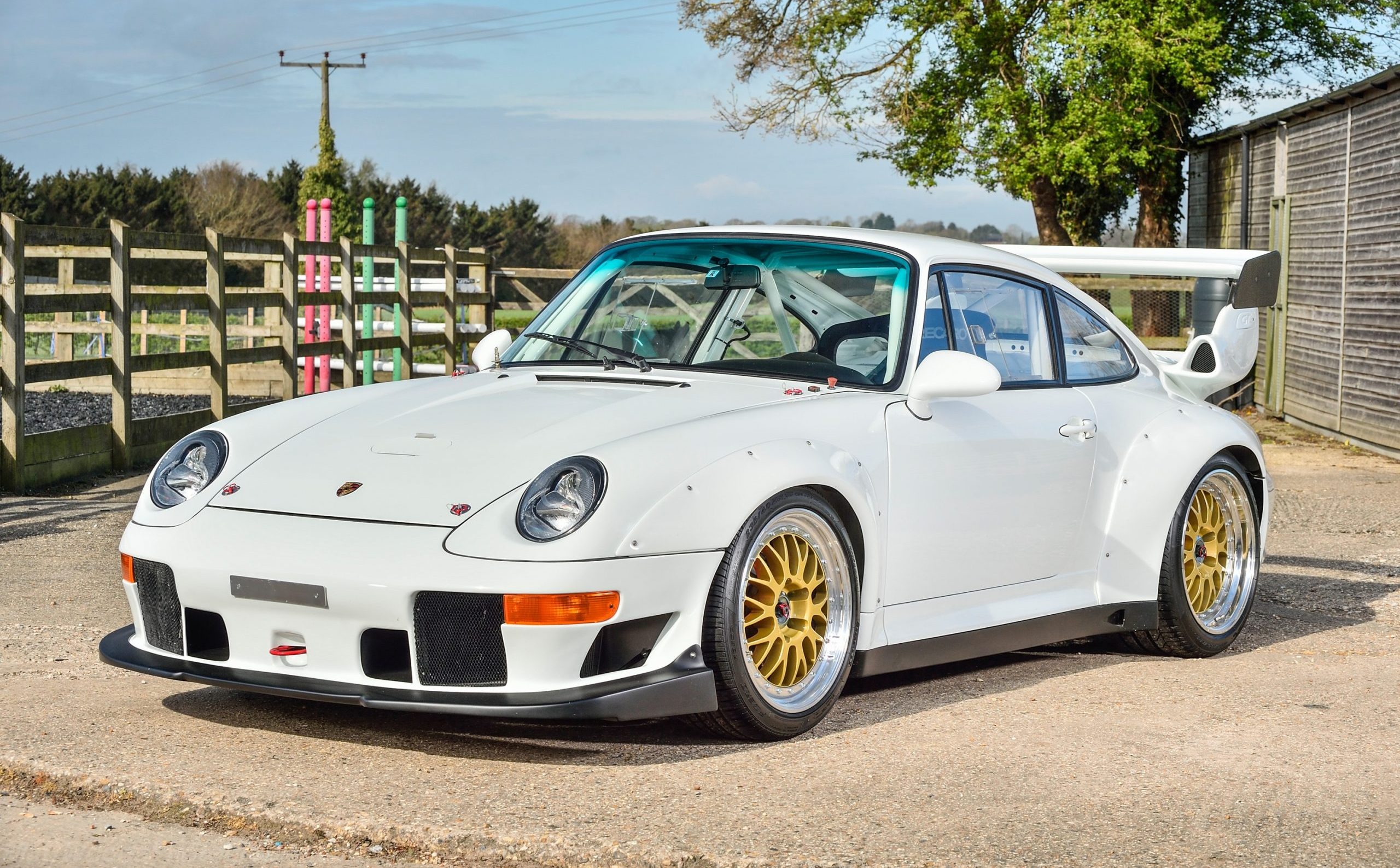 Delivered new on 26th January 1996 to Mr Takashi Yasunaga of 910 Corporation, Yokohama, Japan, chassis #393109 has no known significant race history. The car was road registered in Japan on 6th June 2002 and had three registered keepers with 11,000 kms recorded before being sold to Europe and imported to Luxembourg in 2014. Subsequently the car was acquired in 2018 and brought to the UK. Now up for auction on Collecting Cars ready for a new owner. 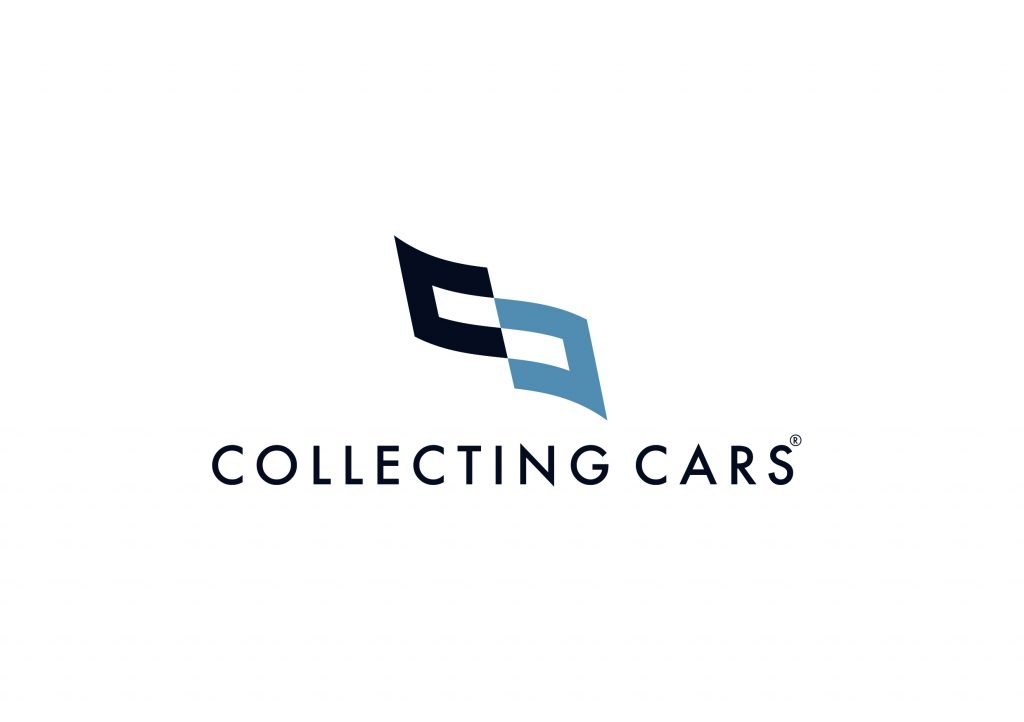 Collecting Cars is an online-only curated marketplace that connects enthusiasts from around the world, and has transformed the way that collectible cars, bikes, and automobilia can be bought and sold. Launched in 2019, it has disrupted a 60-year-old business model using proprietary technology that ensures a simple, safe and enjoyable auction experience. To date, it has sold more than 6,200 lots and generated in excess of £200 million for sellers worldwide, also establishing itself as the leading online platform for high-value vehicles.