The Aston Martin V8 Vantage Volante was first unveiled in 1986. As well as the Vantage engine and its associated bonnet came flared wheel arches, a boot spoiler and an extended front spoiler.

Whilst the Vantage engine was universally praised, the body enhancements were not to everybody's liking with some preferring the more restrained appearance of the earlier model.

Foremost among these was His Royal Highness The Prince of Wales, who has owned a DB6 Mark II Volante since 1969.

He ordered his Volante with Vantage engine and bonnet but otherwise effectively to standard specification.

Between 1986-1989 a total of 27 cars were built. 22 RHD UK specification cars and 5 LHD for the North American market. These cars are often referred to as ‘cosmetic’ PoW as they were not built with the Vantage engine but instead received the much lest powerful Federal emission controlled fuel injected engine.

With such low production numbers, the incredibly rare and beautiful PoW is rightly considered the pinnacle of the V8 range.

This example has been RS Williams maintained since 2008. It was converted to LHD and upgraded to 7.0ltr specification along with a complete repaint and retrim to the customers specification.

A stunning example ready to be enjoyed by a new owner.

As with all their sales cars, complete with a full 12 month parts and labour guarantee.

Purchase with peace of mind from one of the World’s most renown Aston Martin experts. 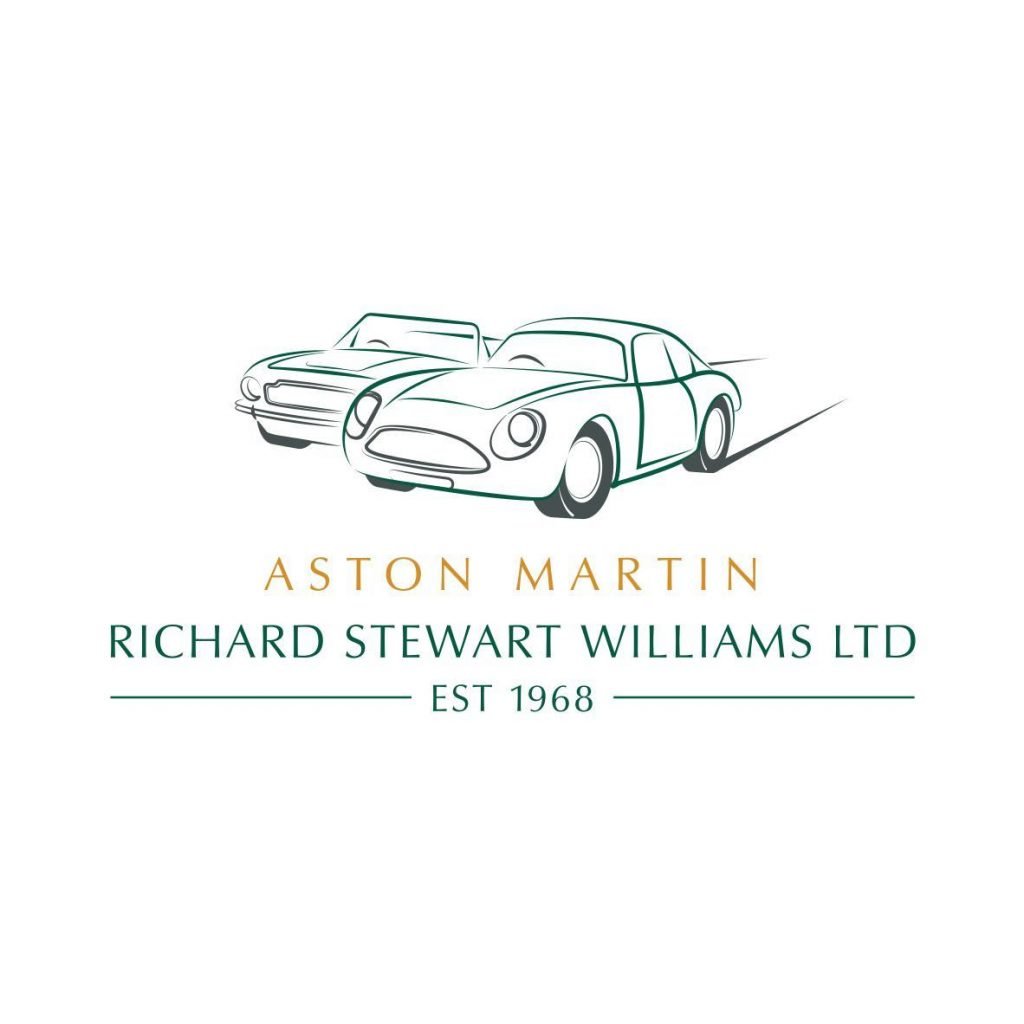 R S Williams Ltd was started in 1968 by Richard Williams after leaving Aston Martin where he served his apprenticeship. The company grew from strength to strength during the 1970s and 1980s servicing, selling and racing Aston Martin cars. They have built up a dedicated workforce with vast experience in Aston Martin servicing, fabrication, engineering and race preparation.