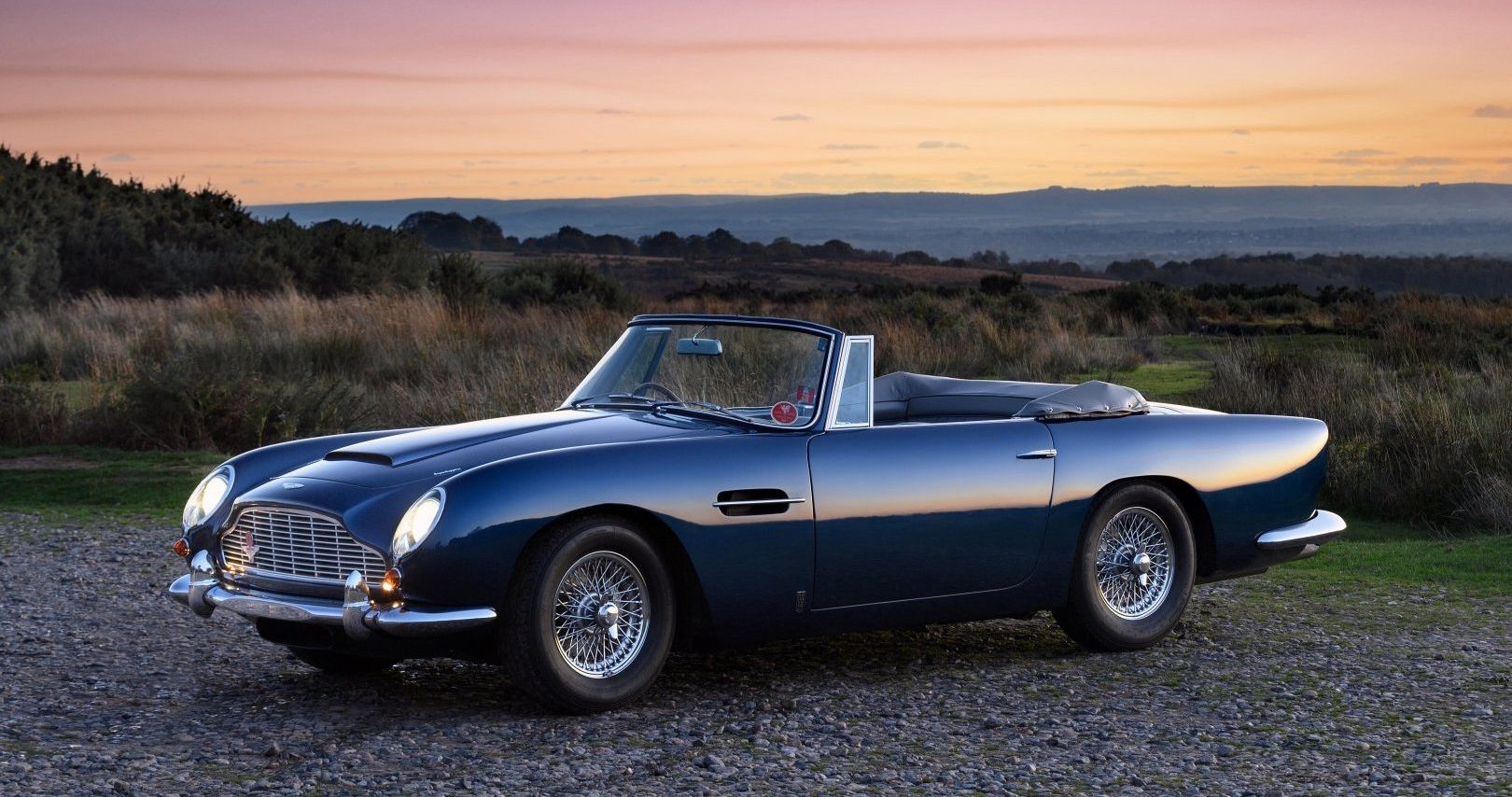 1965 Aston Martin DB5 Convertible - One of 123 examples constructed of this iconic model, a late production example and fully restored by marque exponents R.S.Williams.

The fifth from last DB5 Convertible constructed from a total of 123 examples, this late production example was maintained by the works until January 1967 before being sold via HR Owen in 1968 to the second owner who reputedly part exchanged his Ex Alan Mann race prepared Ford Mustang as part of the sale

In 1969 the DB5C was sold to Mr Geoff Budge for the princely sum of £2000. The next recorded owner was Mr Stanley Cale of Cleckheaton (exact date of purchase unknown) and then Anthony Gorst Howarth, who purchased the car in May 1989

According to a letter written by Mr Gorst Howarth held on file, at that time the Aston was in a state of partial restoration, having been off the road ‘garaged for at least ten years’. The car was not running but apparently required no chassis work, though there were some electrolysis to steel parts. The hood fabric had been removed, as had the chrome trim, which was in boxes. The valve gear was noisy so Mr Howarth replaced the valves and cylinder head gasket himself. Low oil pressure when hot led to Mr Howarth having the engine bottom end rebuilt. During his ownership the car was repainted in 1993 and a new hood was fitted at the same time

Retained by Mr Tringham until late 2015, whereupon we supplied to the DB5C to the current owner who immediately commissioned leading marque experts R.S.Williams to undertake a total body-off restoration to the highest ‘concours level’ standards

The restoration was completed between 2016-19 and no stone was left unturned, the body was removed and completely restored along with the chassis. Every mechanical aspect of the car was rebuilt and the engine benefitted from the RSW 4.2L upgrade, resulting in superb performance and excellent torque figures

The suspension was upgraded to latest RSW specification, a new wiring loom was fitted and the car was completely retrimmed in correct VM3393 Connoly hides with an Everflex hood and Grey 911 carpets. The coachwork was taken to bare metal and refinished in the original shade of Sierra Blue. The vendor also specified an upgraded Alpine hi-fi system, discreetly fitted behind the main front speaker grille ‘007 style’ with DAB/Bluetooth/Sat Nav/Telephone capabilities

The fully documented restoration exceeded a total cost of GBP 400,000, resulting in one of the very finest and well sorted DB5 Convertibles on the planet. Restored true to its original specification with the benefit of some discreet modern enhancements, this DB5C is exceptionally beautiful to look at, even better to drive and was very well received at the 2019 Concours Of Elegance at Hampton Court where it was driven by HRH Prince Michael of Kent

This late production DB5C is supplied with a comprehensive historical file, fully documented restoration invoices and original build sheet. Absolutely ready to be enjoyed by its future custodian, in the words of Tina Turner, this DB5C is ‘Simply the best!’ 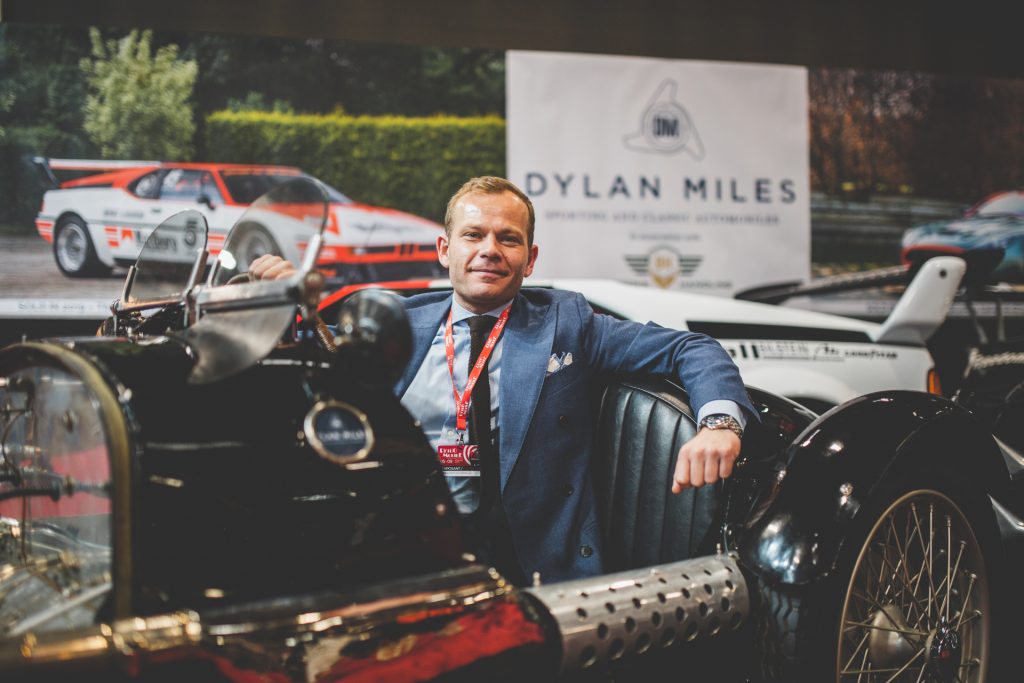