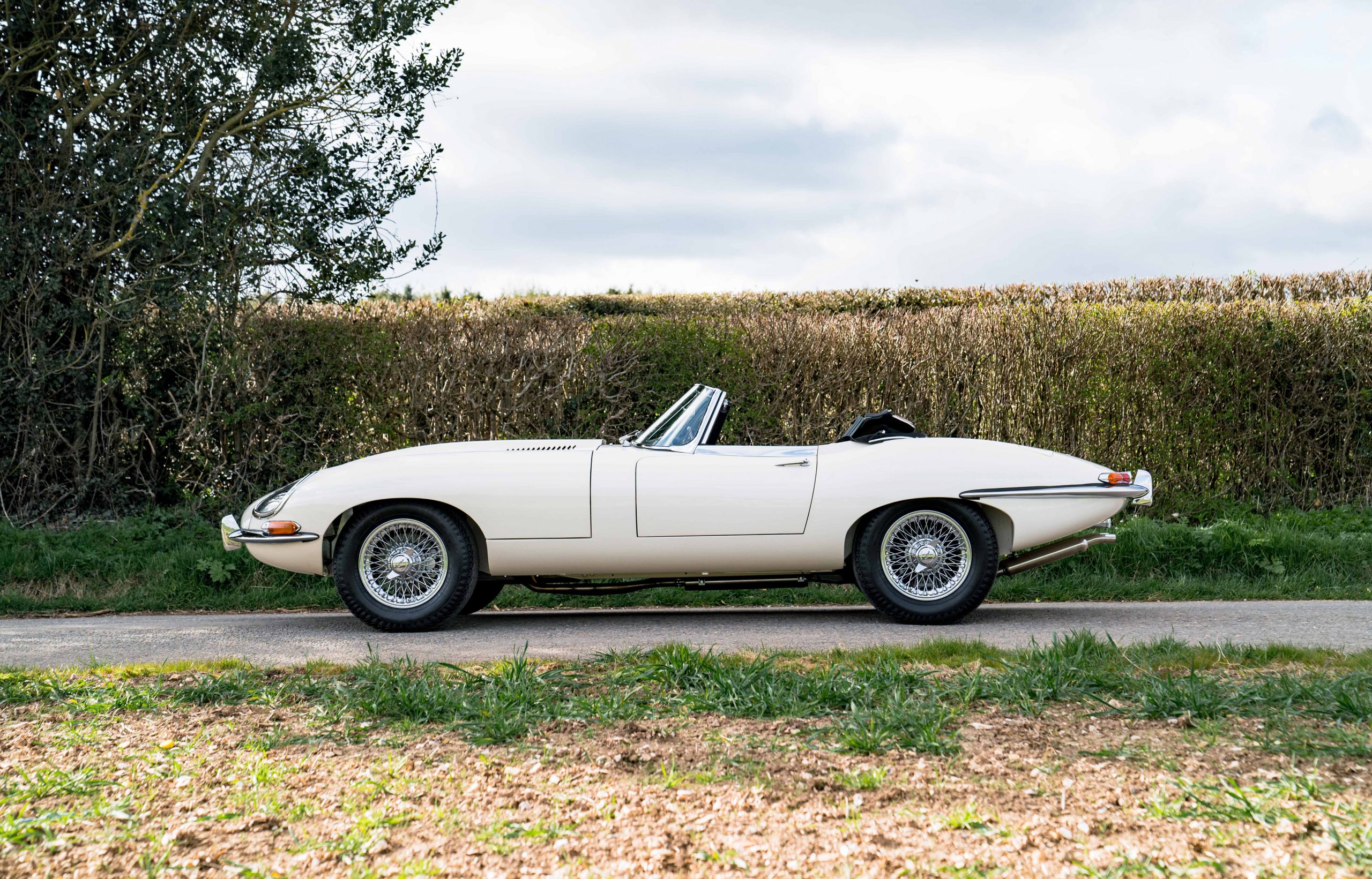 On 15th March 1961 Jaguar launched their new sports car, the E Type. Enzo Ferrari was famously alleged to have said it was "the most beautiful car ever made" and it has become one of the world's most iconic cars ever built.

The E-Type was based on Jaguar's D-Type racing car, which had won the 24 Hours of Le Mans for three consecutive years beginning in 1955. The Series 1 was introduced, initially for export only, in March 1961. The domestic market launch came four months later in July 1961. The cars at this time used the triple SU carburetted 3.8-litre six-cylinder engine from the XK150S. The early cars, known as "Flat Floor" cars are the most collectible and our car, built in December 1961 is such a car.

Built for the UK market, this matching numbers Open Two Seater (OTS) roadster was delivered to Byatts of Fenton, Jaguar main dealers in Stoke on Trent in its current livery of cream pain and red interior. Although the car was delivered to Stoke on Trent the first owner, James Trotter, lived in Surrey. These cars were like gold dust and unless you were famous or a racing driver, you were unlikely to be able to find one, so Trotter must have been well connected! He kept the car from its initial registration on 27th January 1962 until 26th July 1973. The second owner, Graham Munt, was local also in Purely and kept t he car for only 5 months selling in November 1973. The next owner of 570 UVT, Brian Palmer, lived in Norfolk and after a year in 1975 sold it to his neighbour, John Whitting, who kept the car until he passed away in 2010 and left the car to the current owner.

MOT certificates on file from 1976 to date show the mileage on 570 UVT going from 12,026 to just over 30,000 when John Whitting passed away. The beneficiary asked a local specialist to undertake a full restoration which started in 2017 and has only recently been completed. The finished car is immaculate in every and correct in all detail. The car comes with its original chassis plate and heritage certificate showing it to be full matching numbers in this stunning and rare combination. 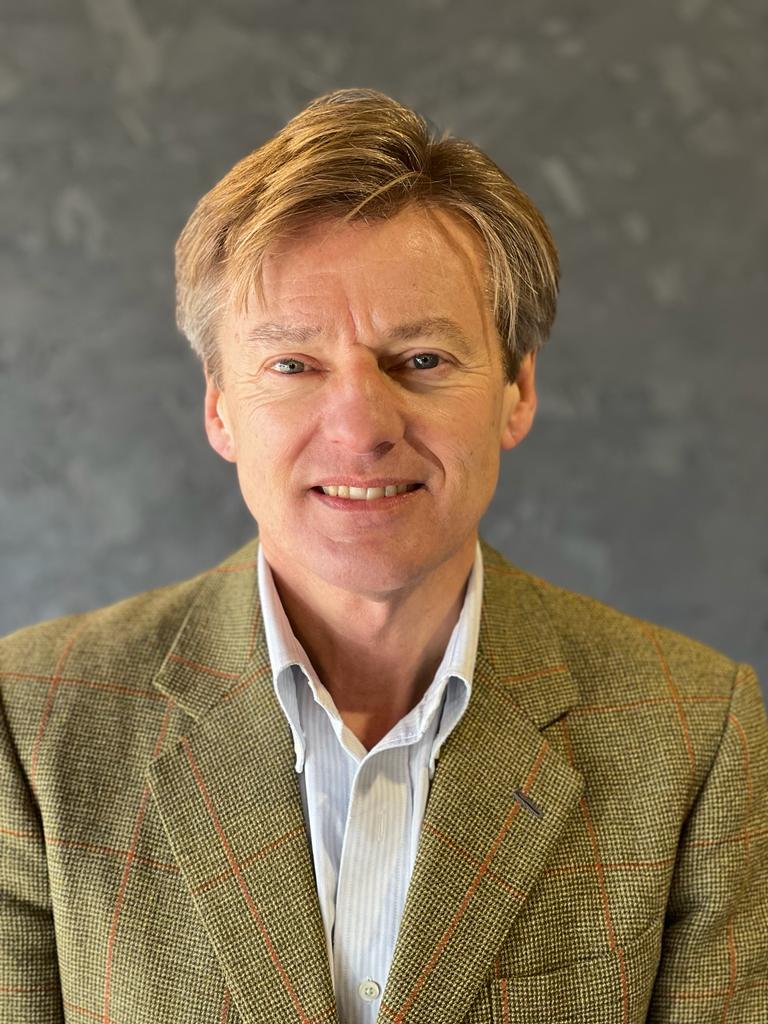 In 2015, following 30 years in banking, Simon turned a life long passion into a second career and started trading in classic and competition cars.

In addition to working with clients buying and selling cars, Simon helped coordinate the Doug Nye book on the ROFGO Collection recently published by Porter Press as well as placing articles on client’s cars in leading classic car publications.

Seeing the current market as a new asset class, Simon looks to apply the disciplines learnt from a career trading Global Markets with special emphasis on due diligence when researching cars for clients.

Preferring to act as a broker rather than principal, Simon looks to match buyer and seller and ensure transparency of fees.

“I think it’s important to understand clients like the transparency of fees seen at auctions as well as the flexibility and “off market” nature of dealing with a broker. The market has evolved enormously over the last 20 years and the industry needs to meet the requirements of a more informed audience who have much greater price discovery courtesy of the internet. Having said all of that, first and foremost, I am indulging a passion and to spend time with fellow enthusiasts is a privilege”

Since the 1990’s Simon has owned and raced many cars including the famous Graham Capel Lotus Eleven, Merlyn Mk6 and a Ginetta G50 GT4 as well as several saloon cars including the Julien Verneave ex-works Triumph Dolomite. He has been a regular competitor at Goodwood Revival and Members Meeting. Racing highlights include coming 4th overall in Spa 6 Hour and competing in several support races for the British F1 Grand Prix at Silverstone.