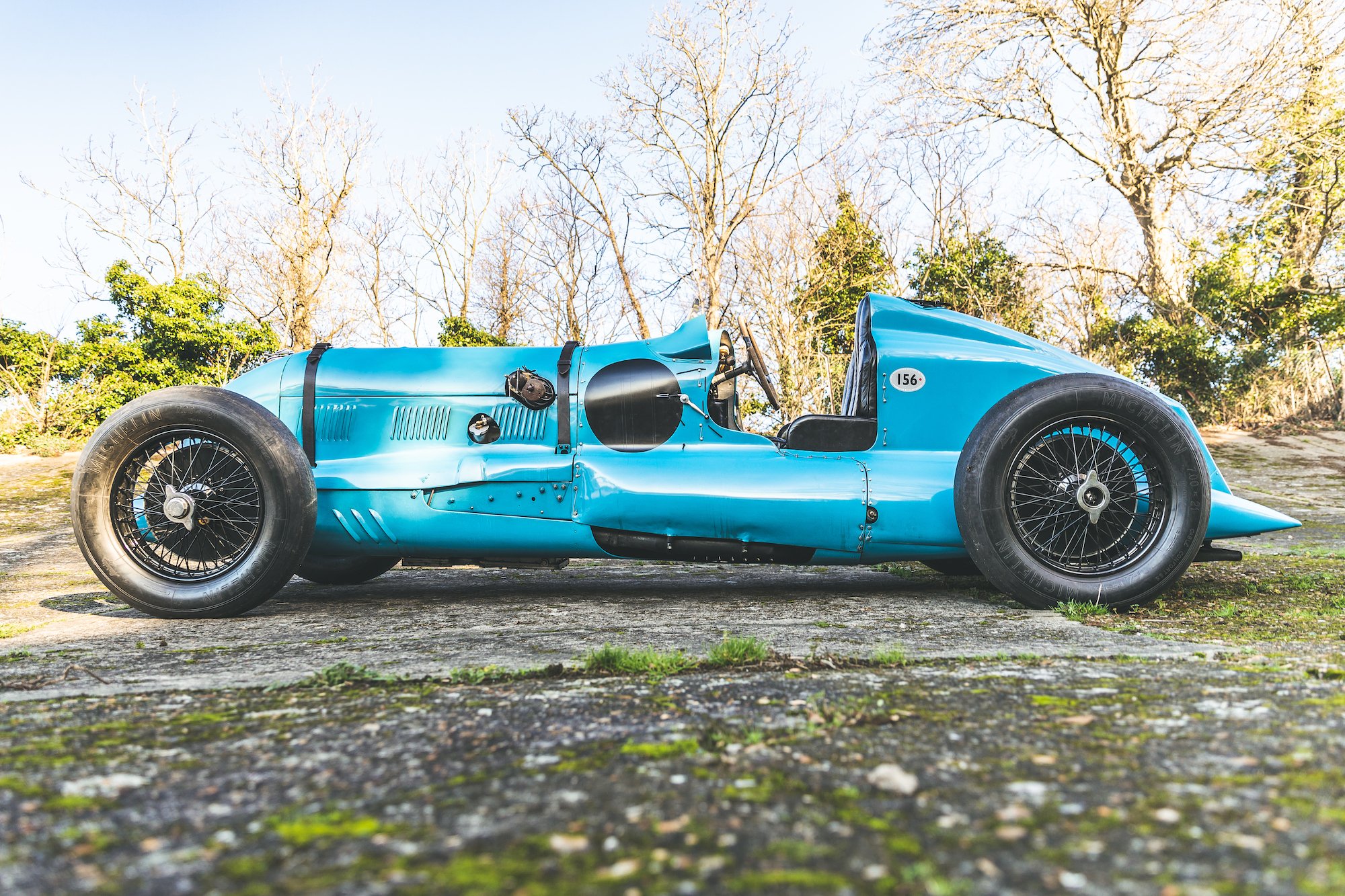 Built for the Ex-Chairman of Bentley Motors, Woolf Barnato, by the legendary brilliant Bentley Engineer Wally Hassan, this racer’s sole purpose was to take the fastest outer circuit lap record at Brooklands. Developed and raced from 1934 till 1938, the Barnato Hassan Bentley competed in 25 races and broke the circuit record several times, ultimately with an unofficial lap of 143.11 mph in September 1938, before moving into storage for the War. The car retains its original chassis and 8 litre engine and also comes with its later 2 seat body.

For over 25 years Vintage Bentley have been involved with preserving, restoring, provision of comprehensive parts supply and dealing in Vintage Bentleys. They work exclusively on W.O Bentley models from 1922 to 1932 and operate from unrivalled facilities enabling them to cover every facet of maintaining these wonderful cars in-house.